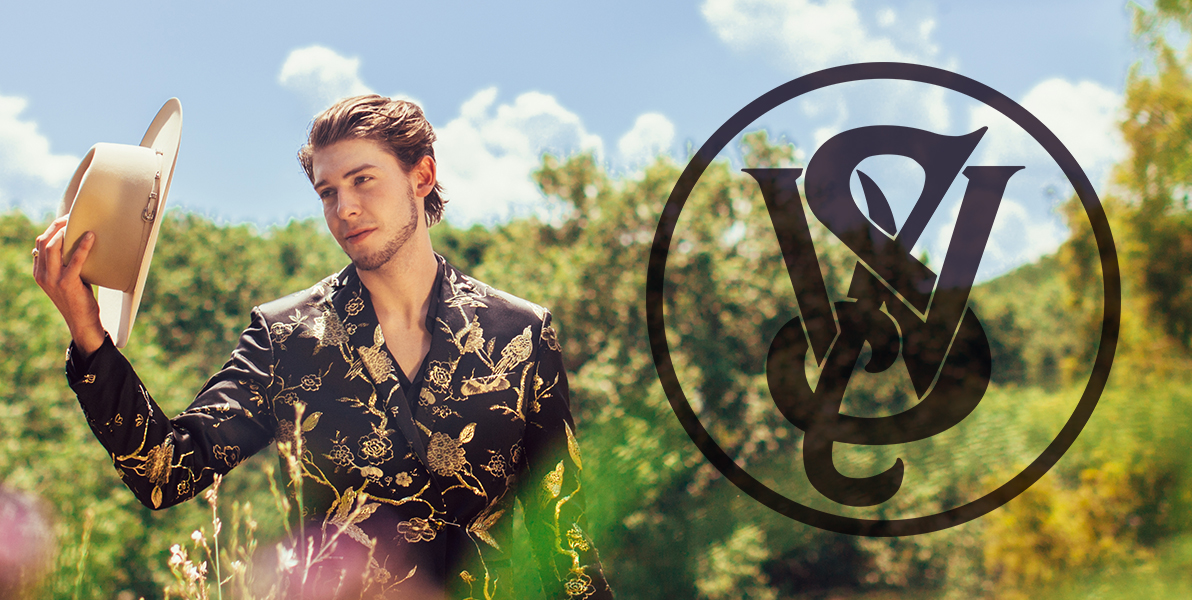 Stay up to date on
all things SAM WILLIAMS

Thank you! Your submission has been received!
Oops! Something went wrong while submitting the form. 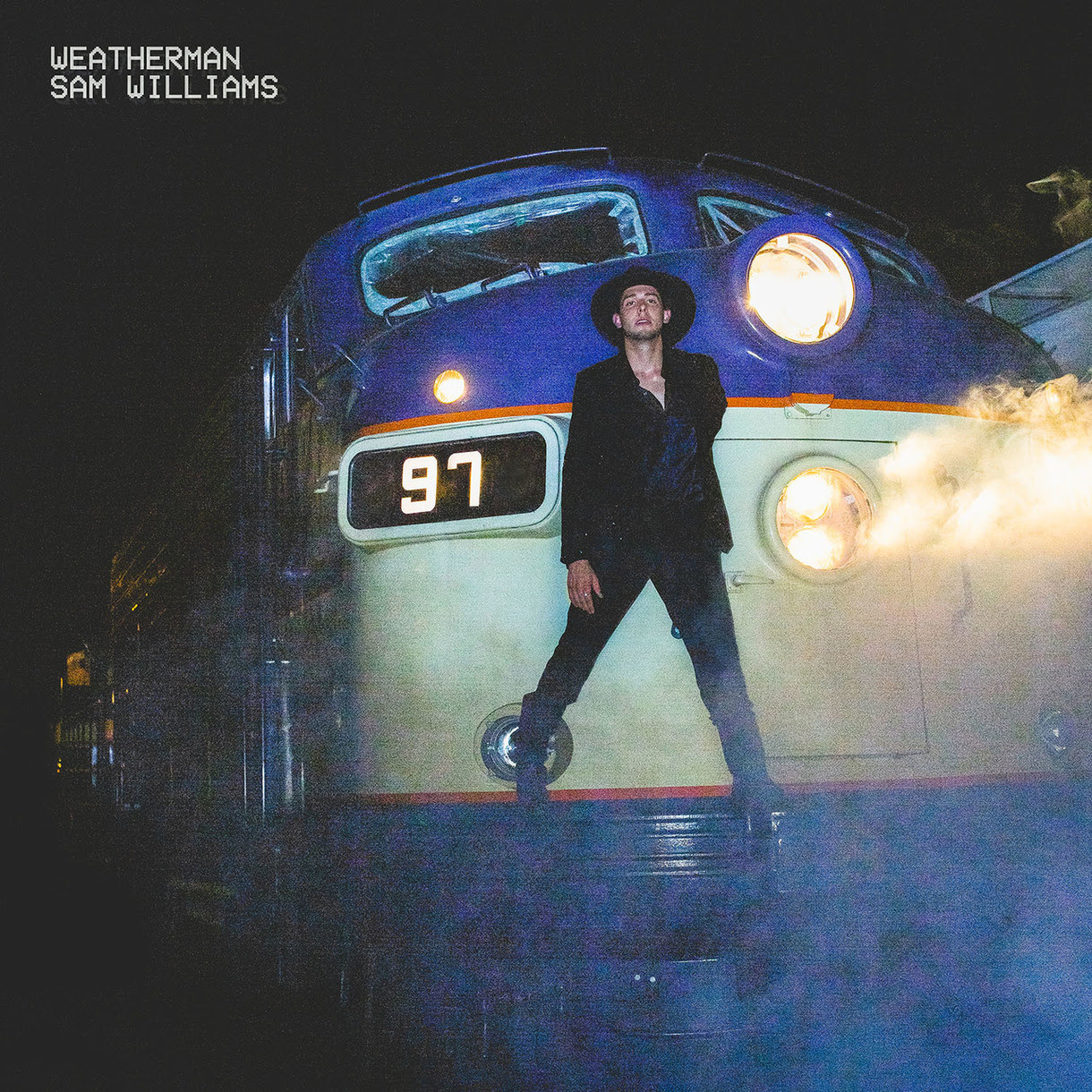 “As the son of Hank Williams, Jr., Sam Williams inherited the gift of wondrous country lyricism and a vocal talent that his father believes is best in the family.” (CMT) With a striking tone and poetic approach to songwriting, Williams is poised to leave his own legacy on Country Music, unafraid to push his own creative limits and break through the self-inflicted limitations that threaten the genre as a whole. In the words of his late grandfather Hank, “to sing like a hillbilly, you had to have lived like a hillbilly. You had to have smelt a lot of mule manure.” Sam jokes, “I haven’t done that so why would I try.”
‍
Inspired by “the new Nashville” with artists like Maren Morris, Margo Price, Tyler Childers, Ruston Kelly and more blurring genre lines, the CMT “Indie You Need To Know” feels it’s his time to share what he’s been working on to forge his own path, with a bit of grit and rebellion for good measure. Influenced by artists from Billie Eilish to Dolly Parton, his sister Holly Williams to Drake, it’s easy to see why so many have been keeping a close watch on him in anticipation of what’s to come.
‍
Born in Nashville in the season of the Gemini and raised on Highway 79 in Paris, TN, Williams cared more about sports than he did following in his father’s footsteps. Now 22, he’s found himself using poetry and songwriting as therapy to get out the things he needs to say, important to him that it’s straight from the heart. He attended Belmont University for 2.5 years studying Entertainment Industry before deciding to leave to pursue his music.
‍
In 2016, he released his debut single “Darkwater” showcasing his funky folk sound and a whole lotta’ blues. He followed up with “The Lost Grandchild’s Plea” in 2018, an ode to his grandparents he never knew, Hank and Audrey Williams. His sister Hilary has said “people call us the Country Kennedys, because of all the trauma that has happened in the Williams family. We’re fighters and survivors.”
‍
Williams has a global publishing and artist development deal with Get It Done Music Entertainment (Missi Gallimore / Gary Borman) & Kobalt. He’s collaborated with writers Lori McKenna, Shawn Camp, Dan Tyminski, Jim Lauderdale, Mary Gauthier and more, penning over 40 songs in the past year. He’s played a handful of shows across the country, some appearances opening for the likes of Corey Smith and Frank Foster. Looking ahead, he’s excited for what’s to come and for the own torch he’s sure to carry, not allowing anyone to put it out. His current single, “Gemini” was co-written with Jaida Dreyer (Reba, Sunny Sweeney, Luke Bryan) and released on June 21, the last day of Gemini season. The track has been praised by Rolling Stone, Sounds Like Nashville, The Boot and more.

Thank you! Your submission has been received!
Oops! Something went wrong while submitting the form.

rotate your phone or
resize your browser
for a better viewing